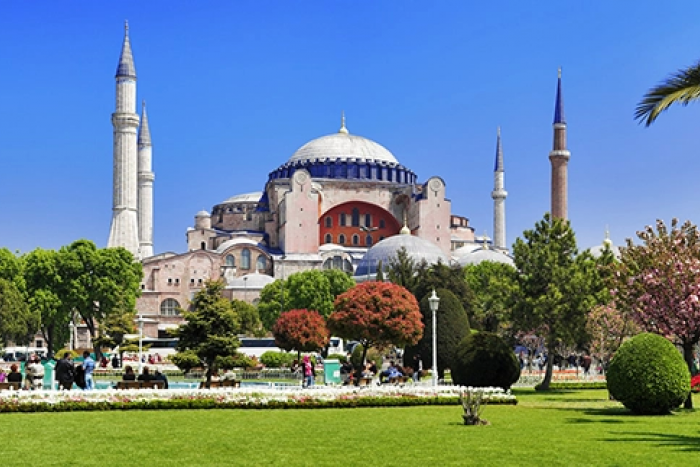 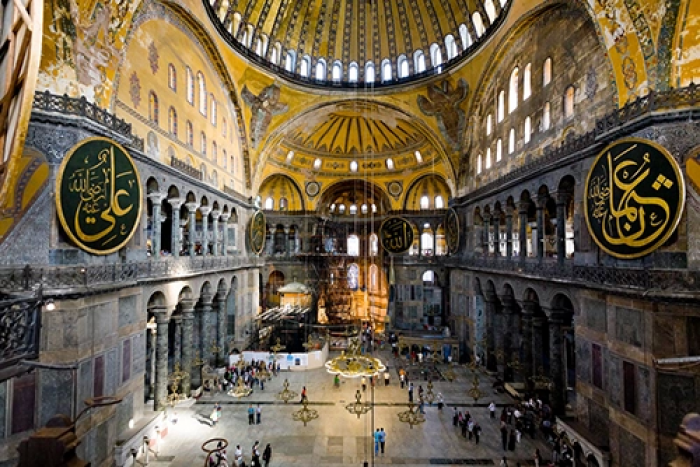 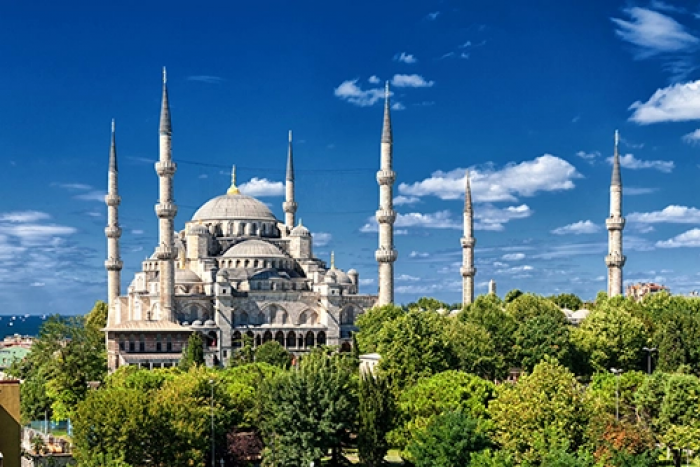 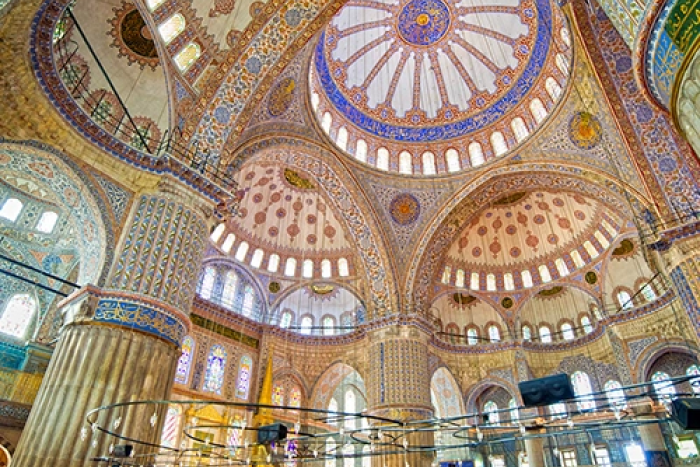 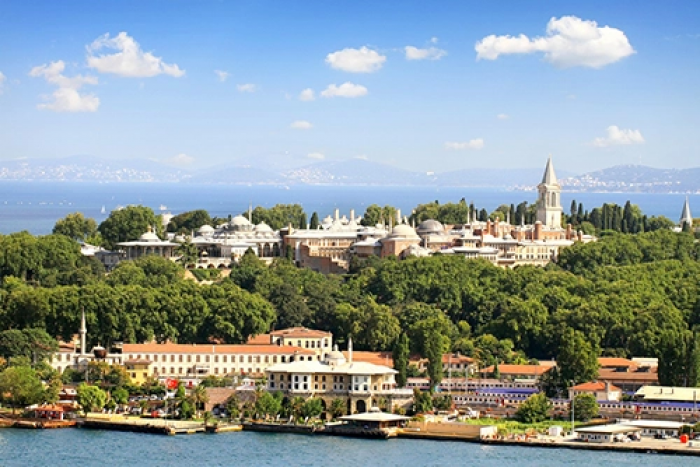 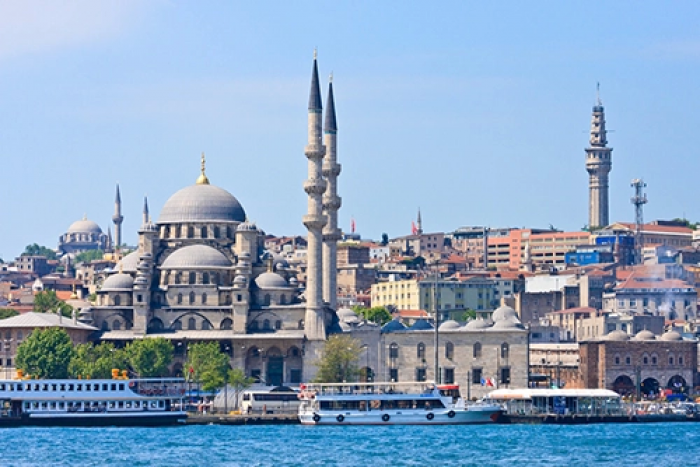 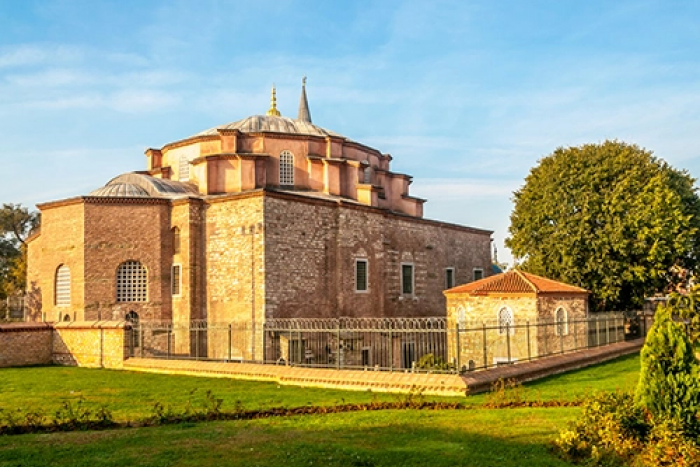 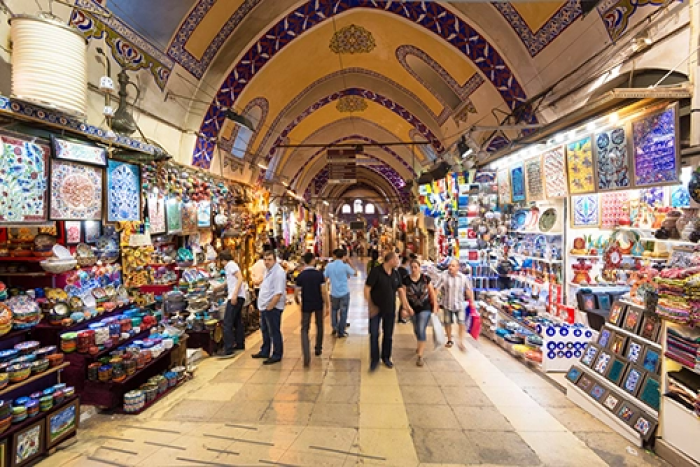 Istanbul, the former capital of the Byzantine, Roman and Ottoman Empires,  has a long and vibrant history. And there are some must sees to appreciate its historical significance. You can join the Istanbul Old City tour to see most of these in one day and use your time and money efficiently.The tour includes pick-up from your hotel.

Hagia Sophia, costructed in 6th century built as the biggest church in the world and now the 4th. biggest. Be amazed by great architecture and beautiful mosaics that you’ll never forget.

Blue Mosque, an architectural master piece from 17th century. Famed for its beautiful 20.000 pieces of blue Iznik tiles and unique with 6 minarets.

Topkapı Palace, the largest palace of Ottoman Empire, a complex of buildings in Ottoman architecture. See the most remarkable pieces of Ottoman treasure and sacred relics of Islam and understand the Ottoman lifestyle.

Grand Bazaar  is one of the biggest shopping centres in the world with 4000 shops and 22 gates. You can find souvenirs, seramics and many other Turkish arts and crafts in this covered bazaar dating back to 15th century.

Also  the obelisk of Theodisius, Serpentine column, fountain of Wilhelm II are seen during the tour. 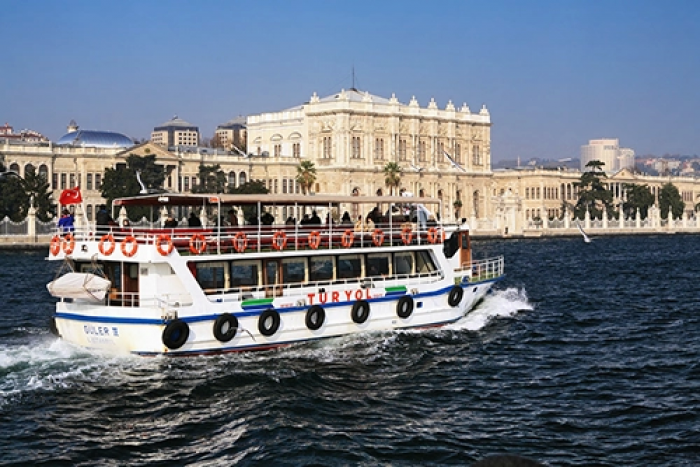 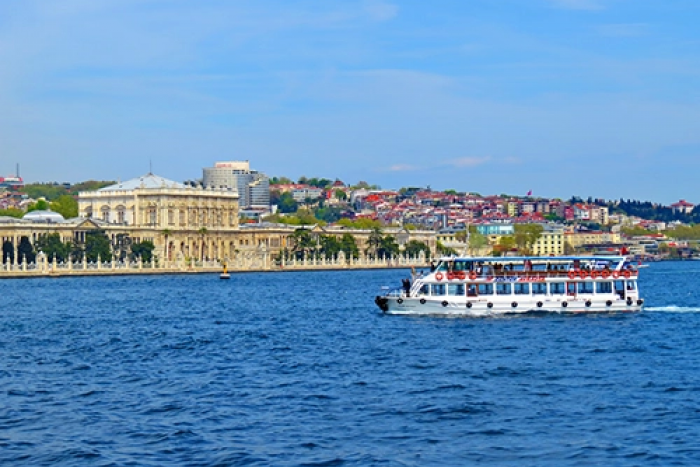 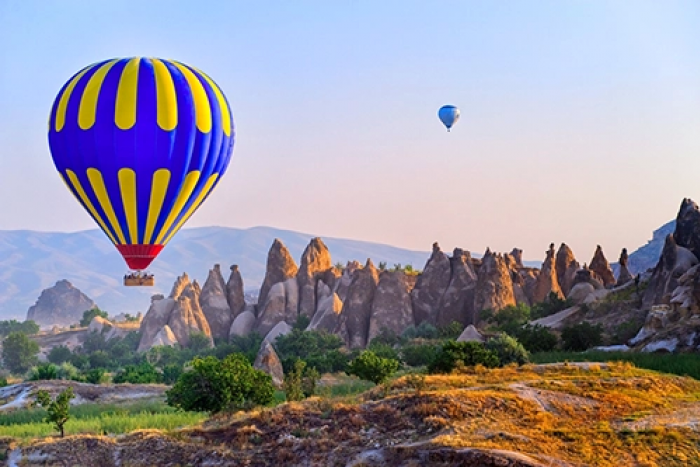