Uçhisar Castle: Uçhisar Castle is located in the central Cappadocia and it is the highest peak of the Cappadocia region with magnificent panoramic view over the whole region and Mount Erciyes. The name of the castle comes from the enormous size of the rock it sits on. Uçhisar Castle located is a small village and you will have a chance to buy local handicrafts during your visit.

Göreme Open Air Museum: Goreme Open Air Museum is one of the main attractions of the region and provides an overview of what Cappadocia can offer to its visitors. The monastery complex consists of churches, rectories, dwellings and was one of the earliest centers for religious education. In the museum area there are at least ten churches and chapels with beautiful well-preserved frescoes dating back to 10th and 11th centuries.

Paşabağ: Paşabağ, also known as Monk Valley, is the place where you can find the most beautiful cone-shaped fairy chimneys. Paşabağ is like a forest of capped fairy chimneys and which will look familiar to you from the photos and brochures you have seen while you were planning your trip to Cappadocia. In the area there are also some chapels and churches covered with frescoes and paintings.

Devrent Valley: Devrent Valley is famous with its magnificent landscape and animal shaped fairy chimneys. There are a a lot of small and big shaped fairy chimneys which resemble animals such as camel, snake, dolphin and etc. If you have a good imagination you can find your favorite animal among these weirdly shaped rocks. Prepare your cameras to take breath taking photos.

Avanos: Avanos is a small village which is the center of art and handcrafts in the region. The most common handcraft activity in the village is pottery which was first started by Hittites about 4000 years ago. You will have the chance to observe and try pottery making and buy remarkable ornaments to bring home. Avanos is also an interesting place with its old Avanos houses, landscape and Red River which divides the village into two.

Love Valley: Take a walk between the beautiful fairy chimneys and try to imagine where the name “Love” comes from! It is an easy valley for trekking and you will be amazed at the miracles of Mother Nature. 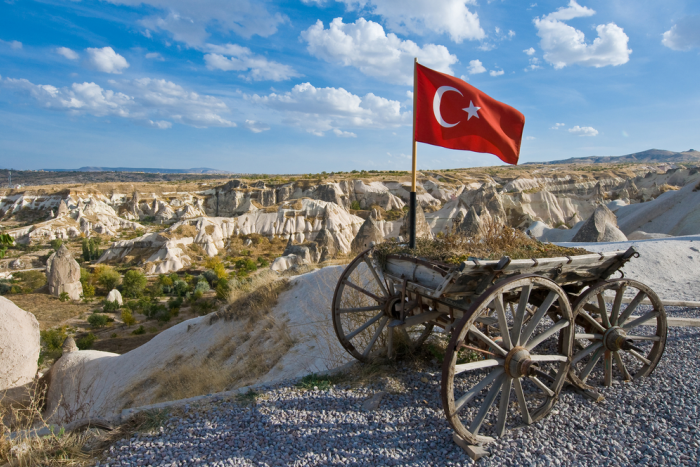