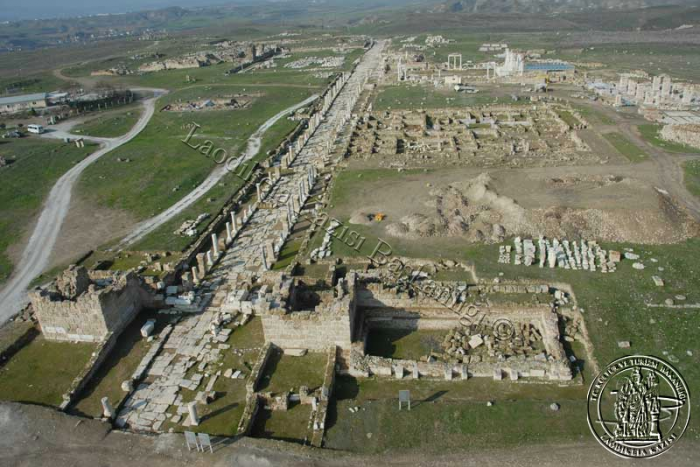 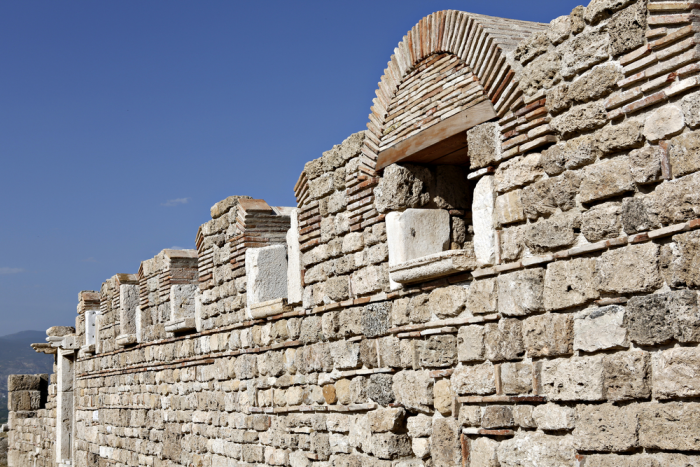 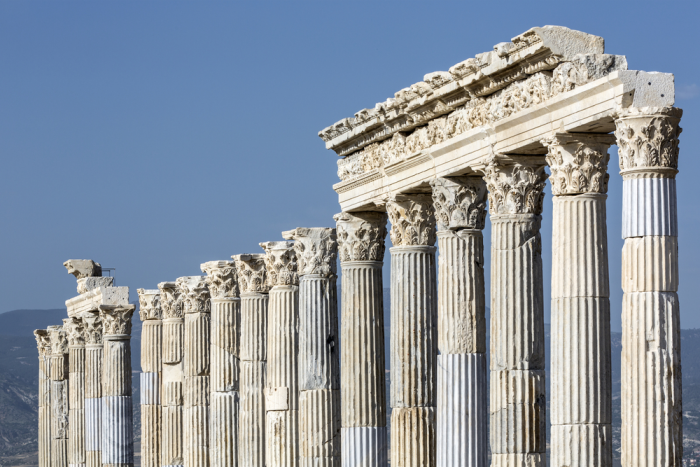 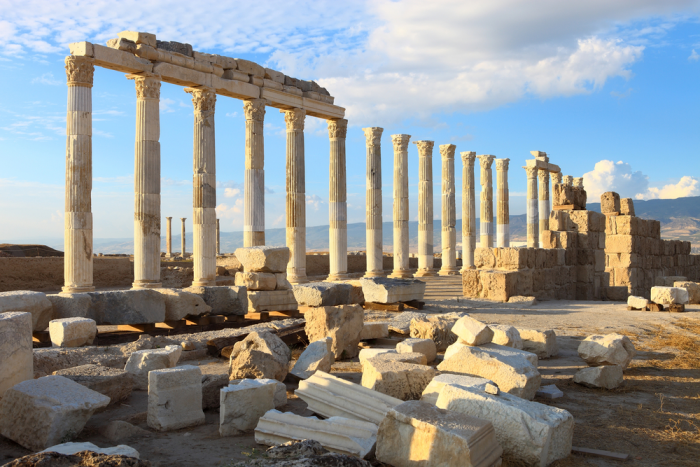 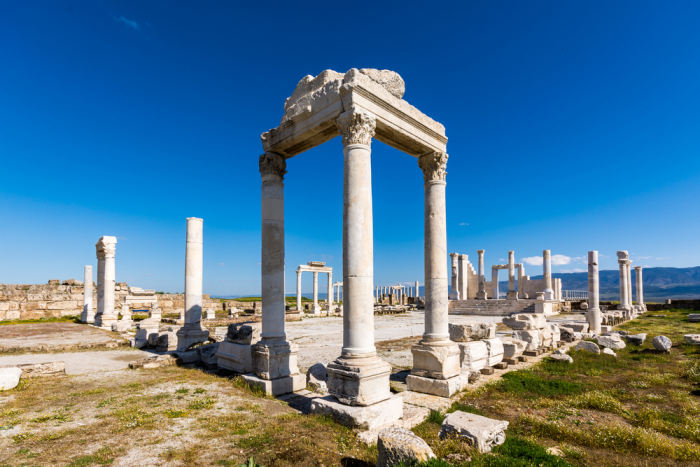 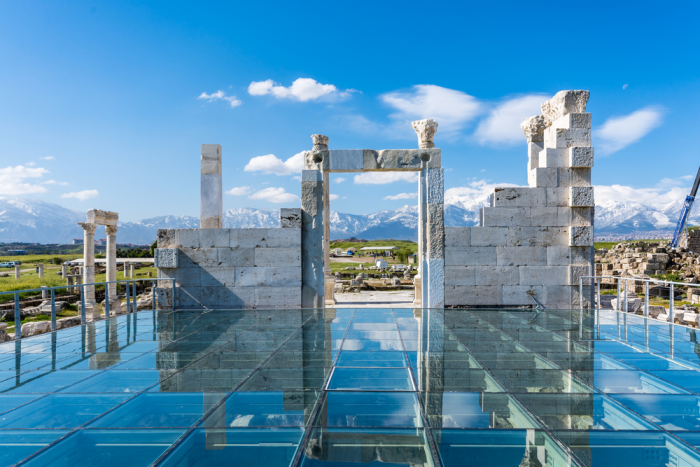 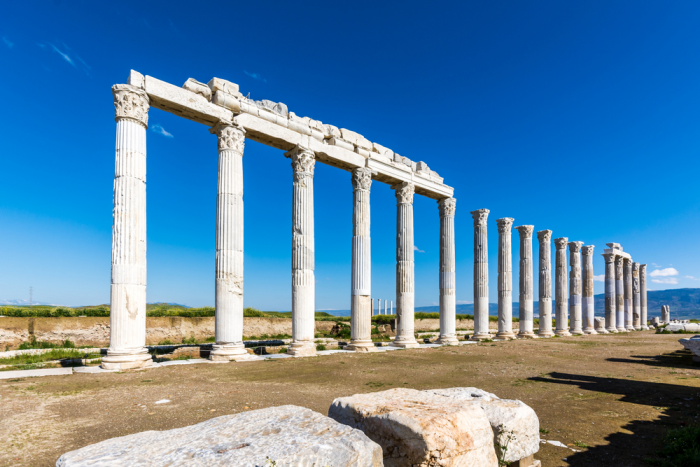 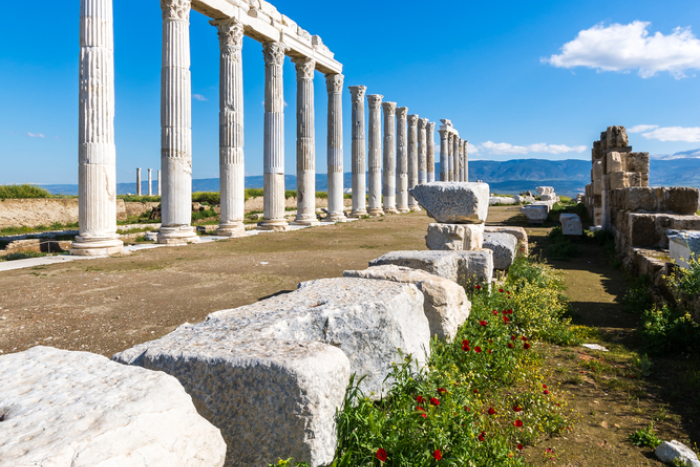 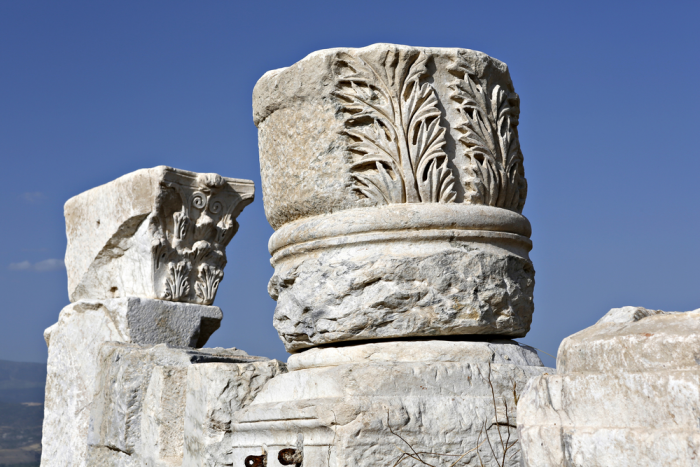 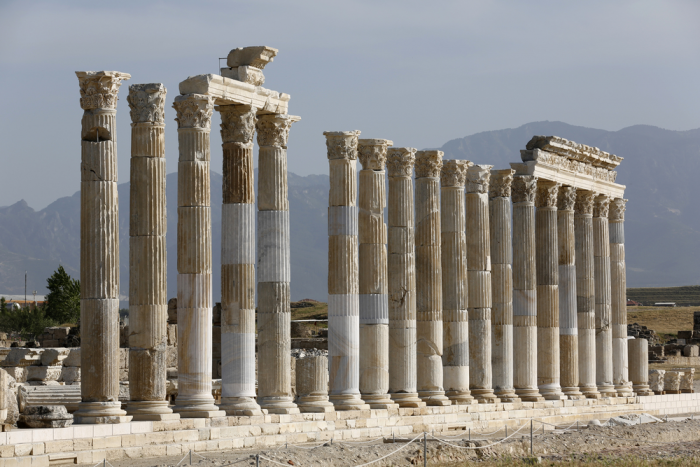 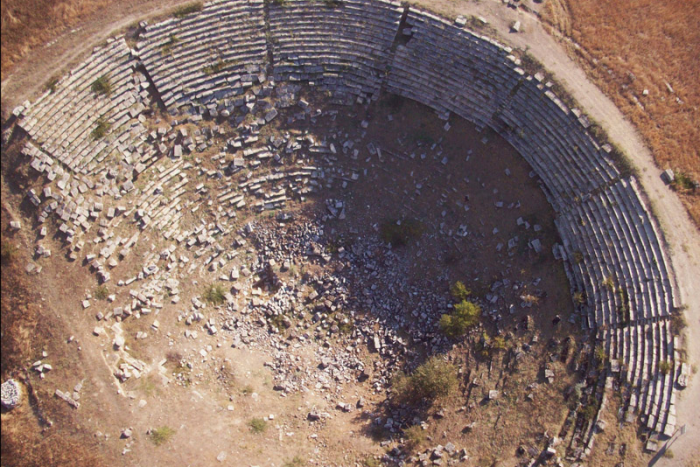 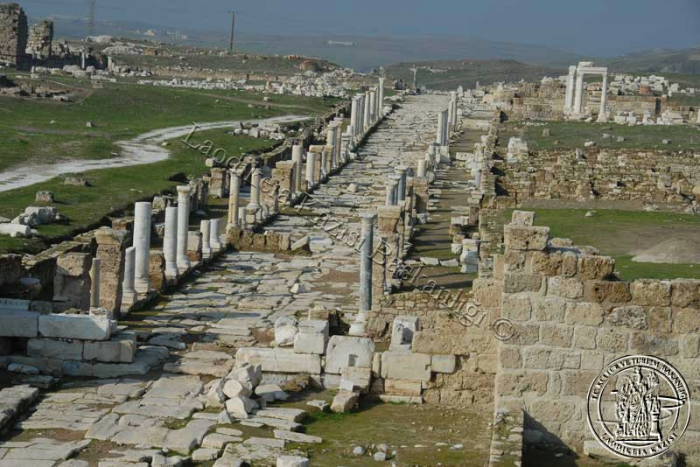 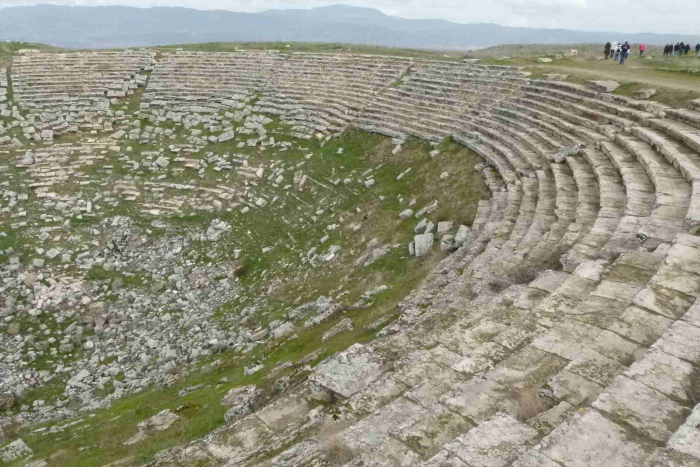 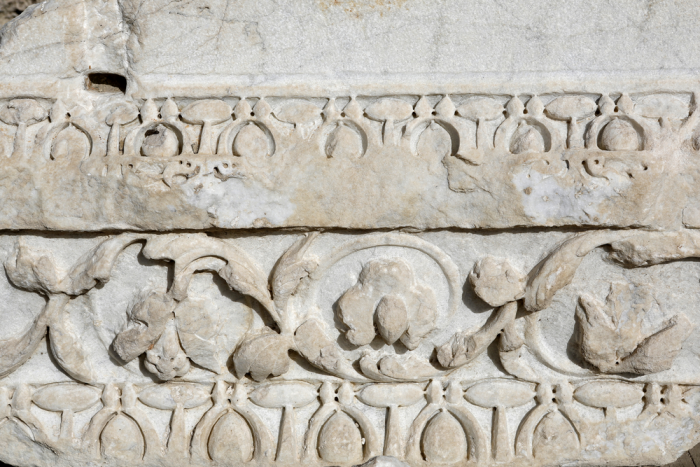 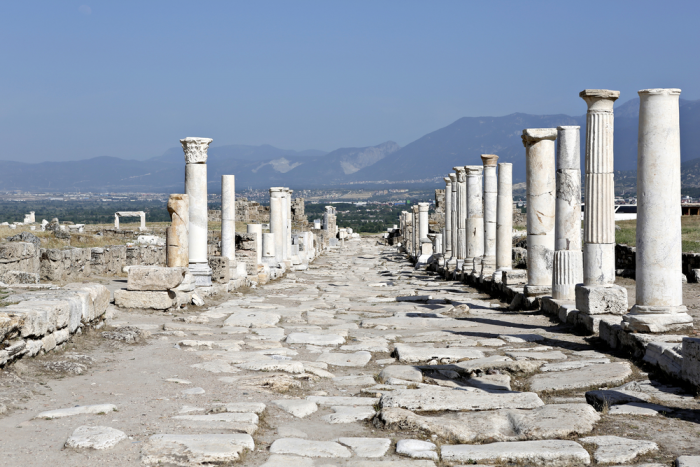 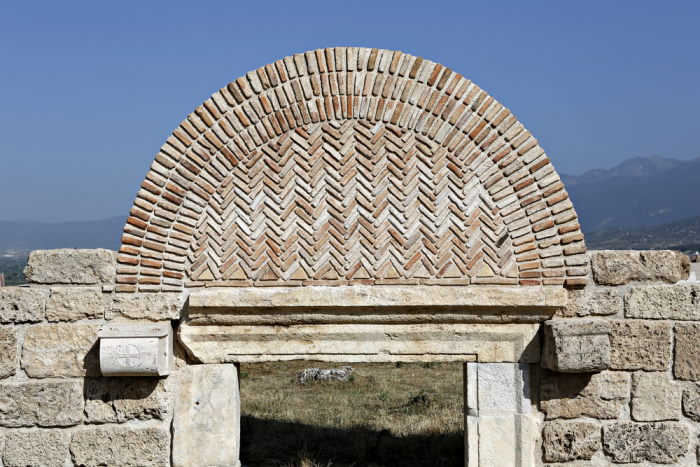 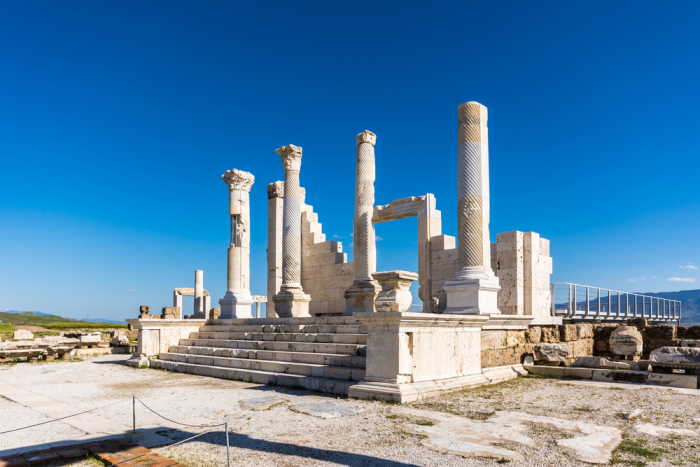 Located in the 6 km east of Denizli, Laodikeia is one of the biggest metropolis of Anatolia. It was constituted by King II.Antiochos dedicated to his wife and it was the textile, fashion, finance center of its period. The city is a very important touristic attraction since it hosts one of the seven sacred churches of Christianity. Join our exclusive Laodikeia tour and visit the 7.500 year old city and survivals of it. This city has a lot to offer you.

You will be picked up from your in Pamukkale and drive through the ancient Laodekeia. You will have chance to visit all the historical places such as the Grand Theatre, the Small Theatre, the Stadium and Gymnasium, monumantal fountain and water reservoir and surely the Church of Laodecia with the guidance of our professional guide.

Church of Laodekeia: It is one of the seven revelation church and it is a very important site for the Christians ho would like to be “Christian pilgrim”.

The Grand Theatre:  It is situated on the north-east side of the ancient city which was built in 3rd C BC as the Greek theater  and it was expanded during the reign of Nero so the capasity reached up 20.000 seats as the second biggest amphi-theatre after Ephesus. The grand theatre used to be house for many  important events, celebrations and festivals. It is about 2000 years old , excavations and restorations on the theatre are still going on.

The small theatre: It is located about  300 meters northwest of the grand theatre and was built as the alternative  to the big one according to the type of land and was expanded later with 15.000 seats. Having two theatres shows us that Laodicea was a really fond of watching shows, listening to concerts, celebrating the festivals, floowing the politicians and so on.

The Stadium and Gymnasium: It is located in the South-west of the city and  lies in the east-west axis. It was constructed  as  a whole with additional buildings of Gymnasium.  The stadium was completed in 79  AD  with length of  350 meters,  60 meters in wide and has 24 rows of seats. Gymnasium was built in 2nd C AD by proconsul Antonius Gargilius and his wife Sabina and was dedicated to Emperor Hadrian.

Message: Trying to get property 'img_url' of non-object